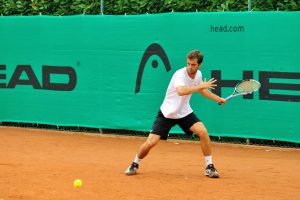 Since the news of Andy Murray’s forthcoming retirement, and the revelation that he hasn’t made a full and pain-free recovery from his hip surgery. We felt it would be helpful to explain a little about the procedure he underwent. The hip arthroscopy. This topic is of particular interest to Julie Iveson, head physiotherapist and proprietor of The Iveson Clinic. Julie used to be an international gymnast and underwent the same operation on her hips, five and eight years ago.

Hip arthroscopy is generally considered for patients below the age of 40 who have damaged their hip joint and possibly the soft tissue around and within it. This damage often occurs in elite athletes whose hips can be affected by repetitive physical exercise over a long period of time.

About the hip joint 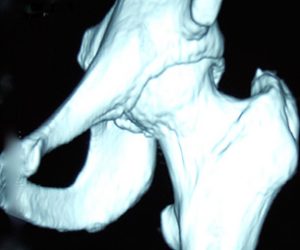 The hip joint is a ball and socket joint, held tightly together by muscles, ligaments and suction. Hip arthroscopy is commonly performed for a condition called Femoroacetabular Impingement (FAI). Where there may be some catching or pinching of the ball and socket joint due to additional bone which can develop on the ball, or the rim of the socket. This is termed Cam or Pincer impingement.

What happens in hip arthroscopy?

Due to its deep-seated nature within the body, the hip is not the easiest joint to perform keyhole surgery on. During the procedure, various portholes are inserted as well as a camera, which enables the surgeon to view the area on a screen. Thus enabling the reparative surgery to proceed.  This may include removing excess bone spurs (i.e. Cam), repairing torn labrum, removing loose bodies and so on. 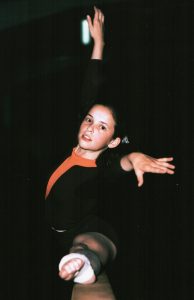 Hip arthroscopy is not a simple process. It takes much longer to perform and recover from than a total hip replacement. Julie was surprised by the lengthy rehabilitation needed to recover from the surgery. She was frustrated at seeing her hip replacement patients getting back to sports and everyday life more speedily than herself!

The success rate of hip arthroscopy is approximately 80%. Whilst 15% gain no benefit and 5% may be made worse from the operation. Patients can go on to develop osteoarthritis in the hip at some point and thus possibly need a hip replacement in later life.

It is always sad when an elite athlete’s career is cut short by injury. We would like to wish Andy Murray a happy retirement and hope he is more comfortable soon.

If you are suffering from hip pain or restricted movement, the practitioners at the Iveson Clinic can offer treatment and advice. Call us on 01787 374964 to make an appointment